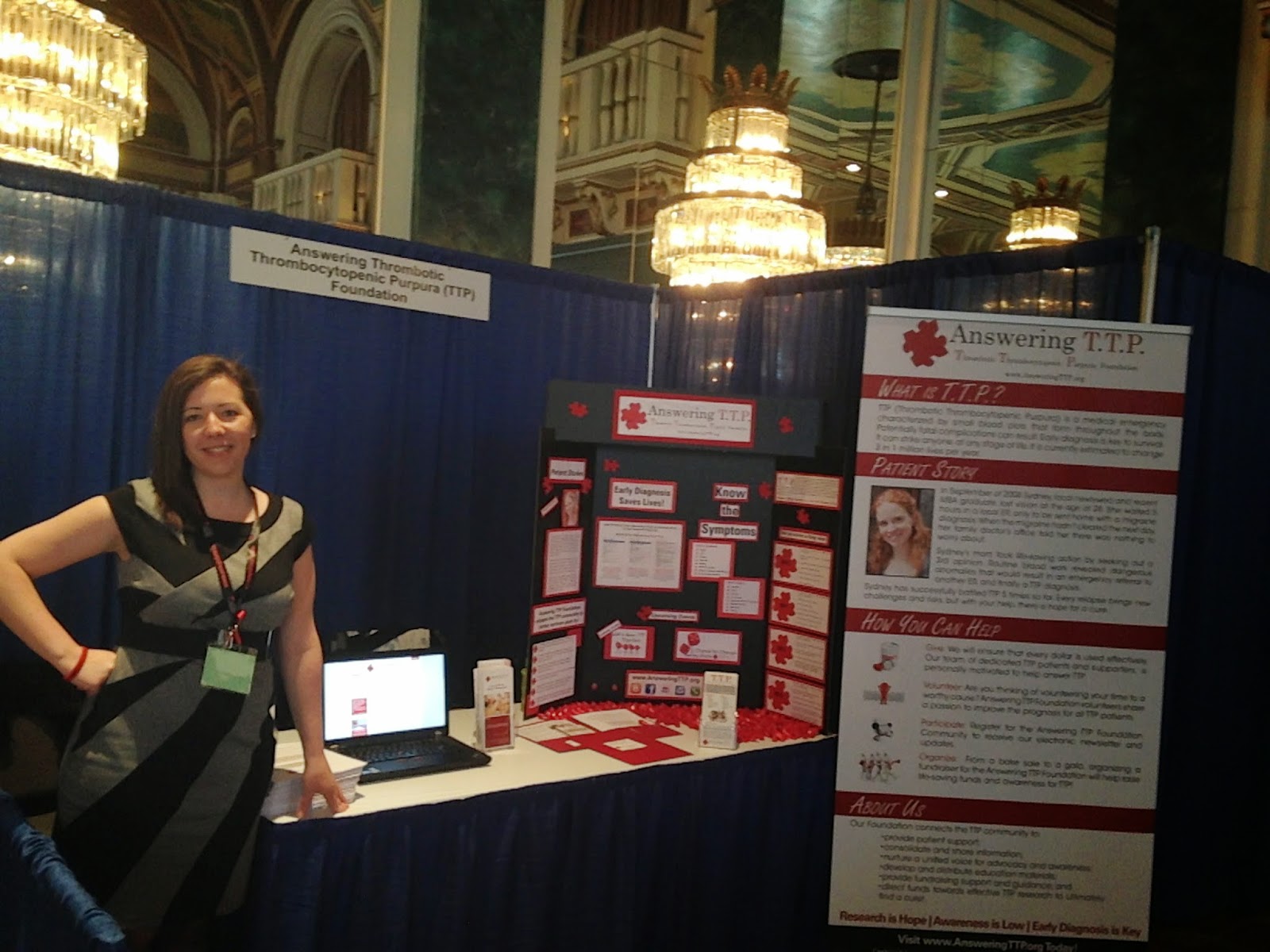 On Thursday, May 8th and Friday, May 9th, 2014, our Charitable Programs Director, Taryn, manned the first ever AnsweringTTP Foundation booth at the North York General Emergency Medicine UpdateConference.

Why this conference? The Answering TTPFoundation was turned onto this conference as the “go to” conference for Emergency Room doctors, nurses and personnel in the Canada and other parts of the Globe. Since Thrombotic Thrombocytopenic Purpura (TTP) is considered a true medical emergency and many patients of TTP end up in the emergency room during a TTP episode, we felt it was important to raise awareness of TTP within this group. We also saw it as a great opportunity to raise awareness and help promote the NEW TTP Patient OrderSets, which we have been piloting across Canada over the last year.

On both days, we had the chance to meet a lot of Emergency Room doctors and nurses, most were from Canada but other came from the US and as far away as Saudi Arabia. Each doctor, nurse or hospital staff that came to our booth was given a copy of the TTP patient order set #1 and a TTP info card.

Are you interested in getting involved with Advocacy within the Answering TTP Foundation, with the possibility of attending these kinds of events? Visit our website to learn more about joining the Foundation’s Patient Advisory Board.
Posted by Taryn Byrne at 09:58 No comments: 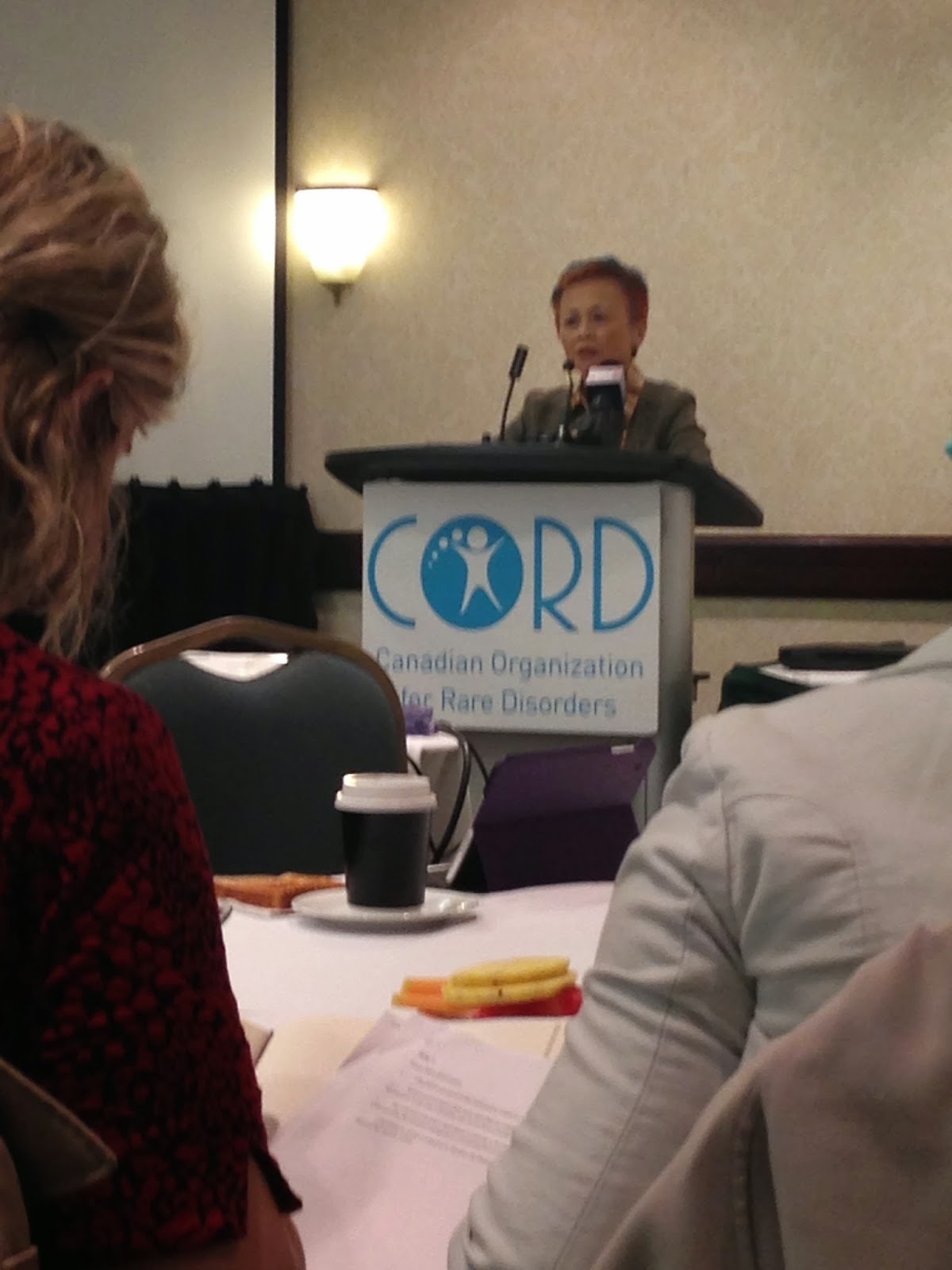 On Thursday, May 1st and Friday, May 2nd, 2014, our Charitable Programs Director, Taryn, attended the Canadian Organization for Rare Disorders (CORD) Regional Workshop in Toronto, ON. 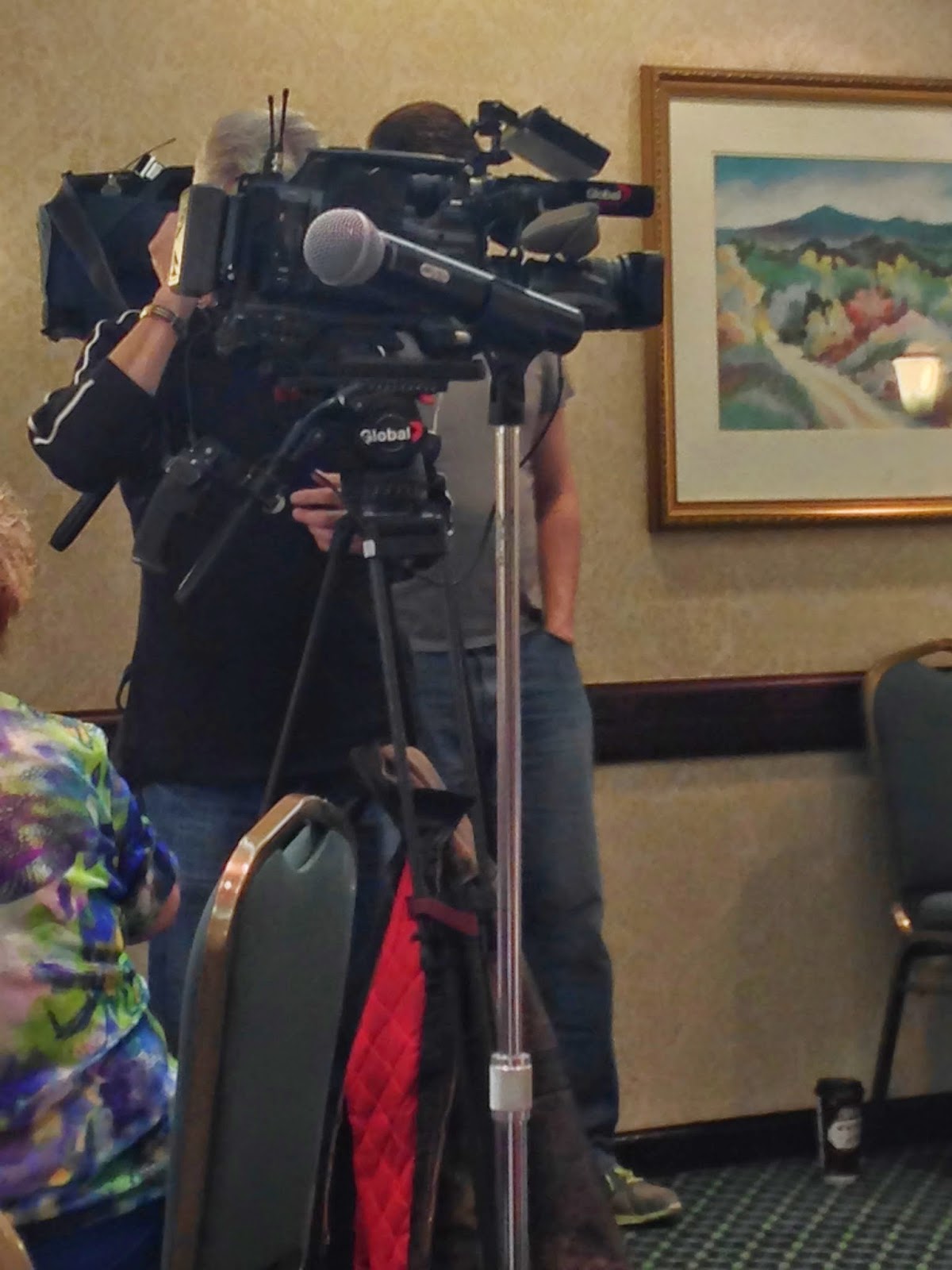 Beyond: Current and Evolving NEW Models for Access to Drugs and included presentations on Lifecycle Approach to Drug Development and Access, New Drugs: Orphan Drugs, Personalised Medicines and Biosimilars and Drug Review Process and Drug Plans to name a few.

If you have been following along with the Foundation’s blog, you might have seen that the Foundation is a member of CORD, which is the organization that is currently leading the charge in the creation, development and implementation of Canada’s Orphan Drug Regulatory Framework (to read more about the Foundation’s participation with CORD check out the blog posts A Day on the Hill or Answering TTP Foundation Attends CORD FallConference).

This regional workshop was no different then CORD’s usual larger scale conferences, in that both days were packed full of interesting and invaluable information.

Day 1 was dedicated to Health Technology Assessment and Beyond: Current and Evolving NEW Models for Access to Drugs and included presentations on Lifecycle Approach to Drug Development and Access, New Drugs: Orphan Drugs, Personalised Medicines and Biosimilars and Drug Review Process and Drug Plans to name a few.

After the media cleared out, David Lee from Health Canada spoke about Canada’s Orphan Drug Regulatory Framework and Vanessa’s Law. This was followed by 2 very lively panel discussions in the afternoon.

Toronto was just the first stop for CORD cross-country Regional Workshop Forum. Check out dates for the upcoming stops HERE at the CORD website.

Are you interested in getting involved with Advocacy within the Answering TTP Foundation, with the possibility of attending these kinds of events? Visit our website to learn more about joining the Foundation’s Patient Advisory Board.
Posted by Taryn Byrne at 15:07 No comments: 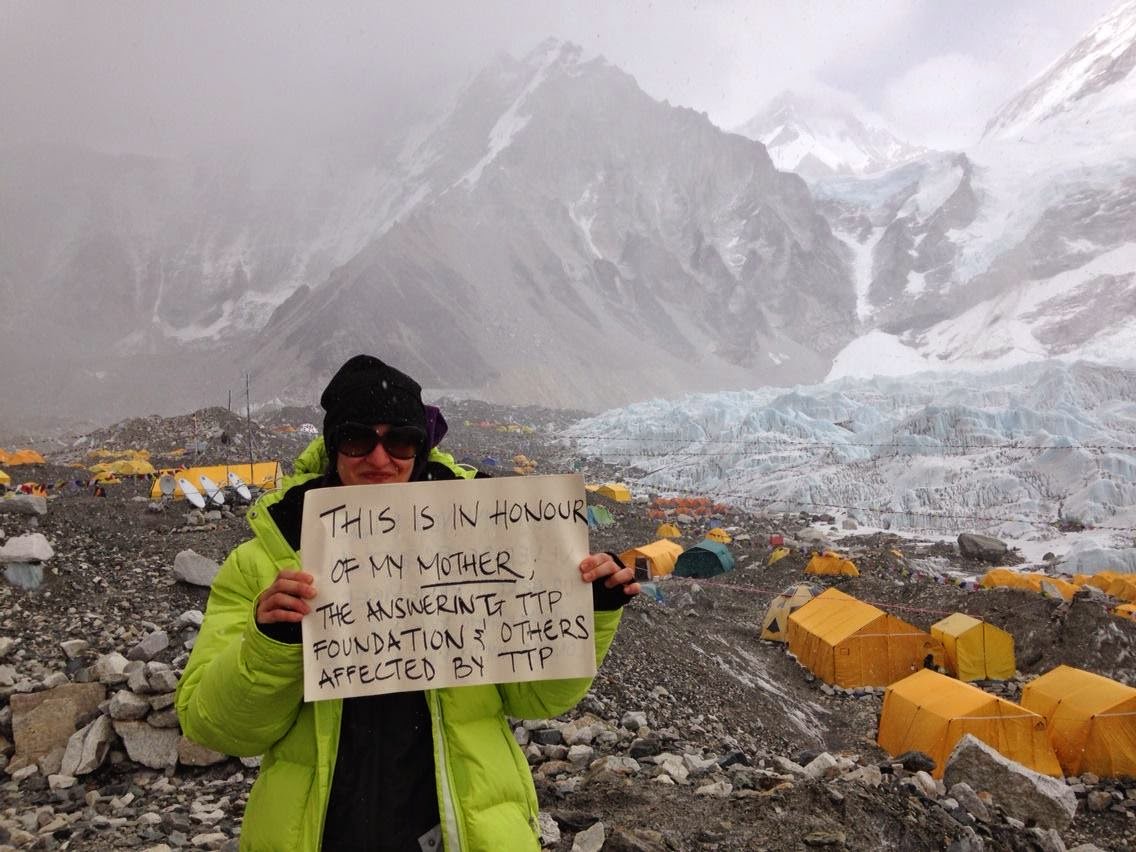 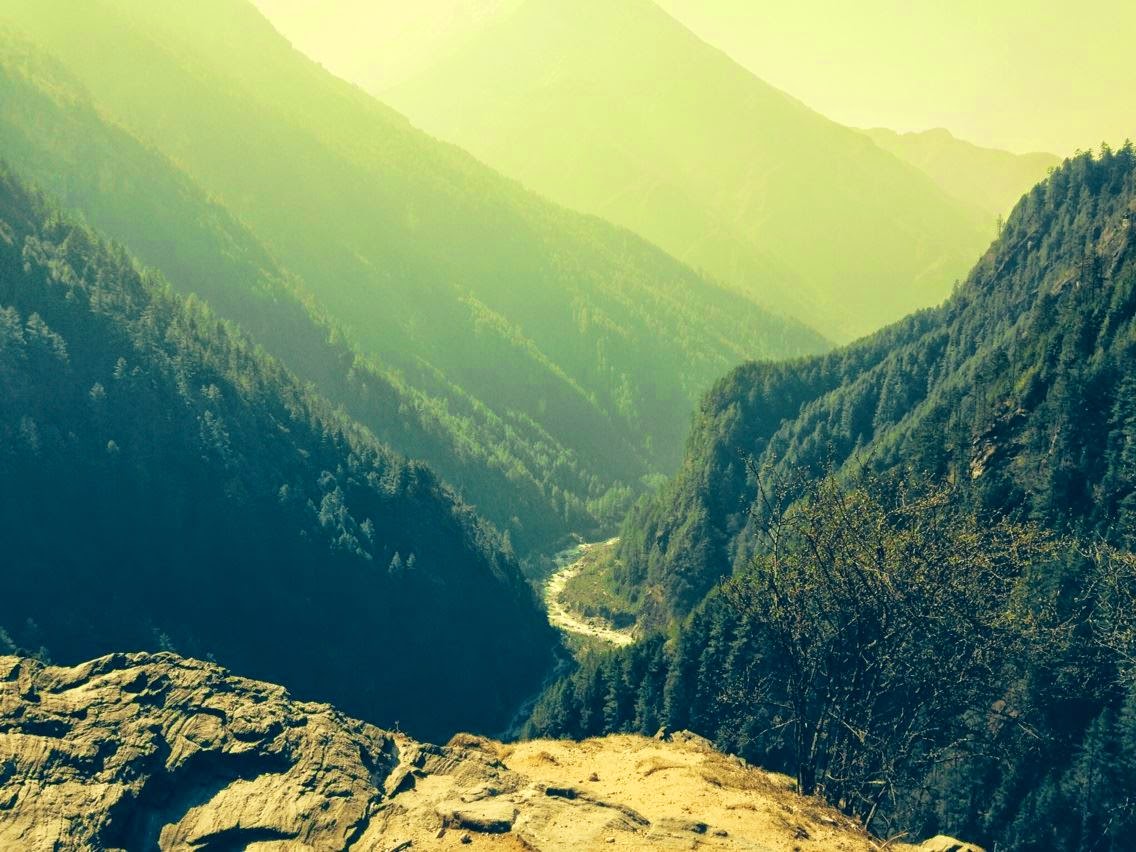 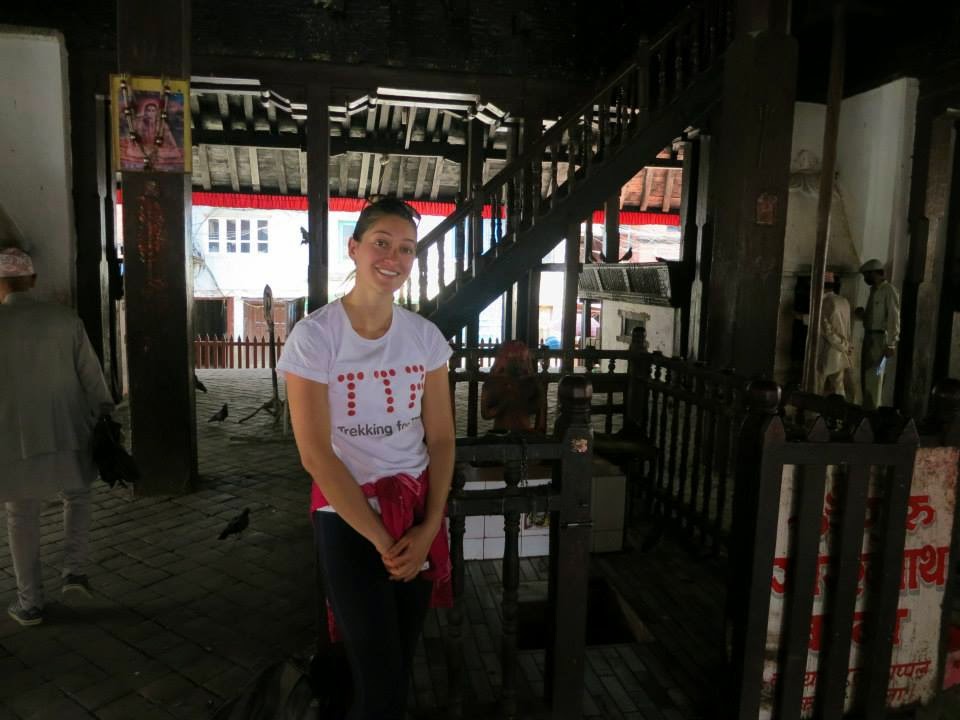 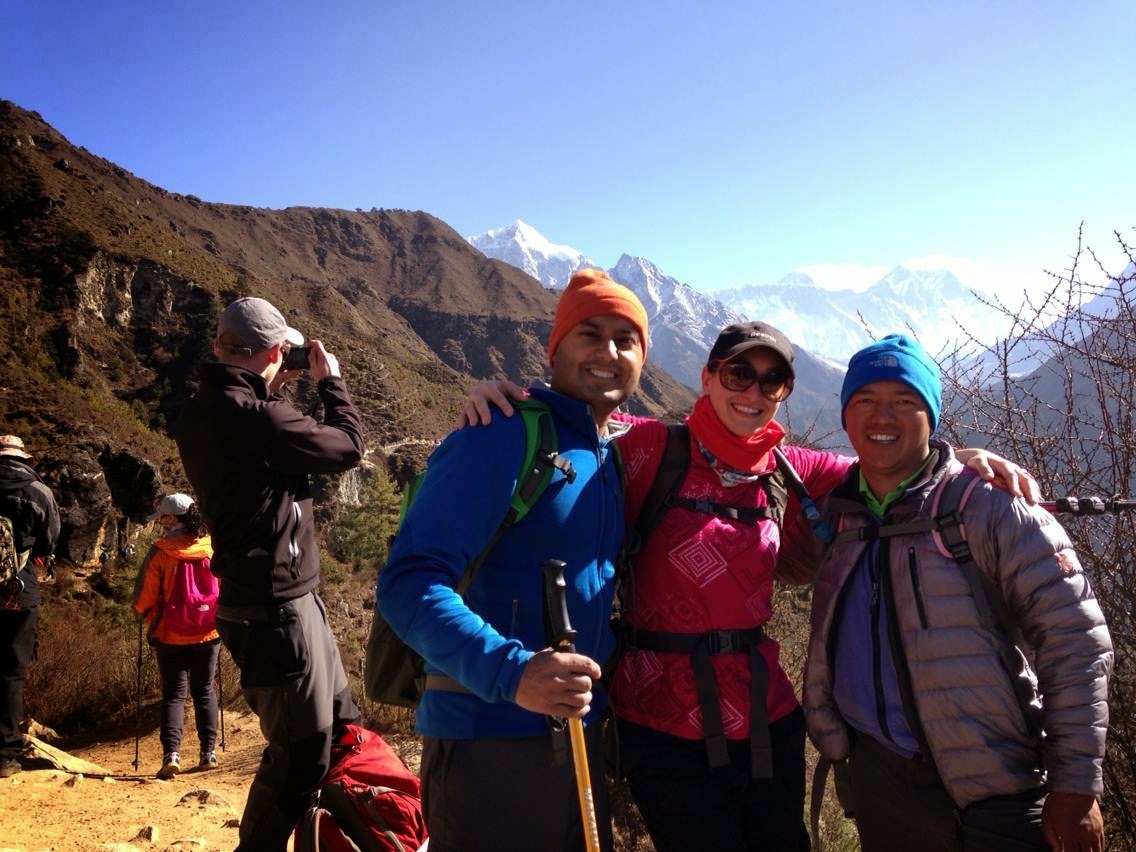 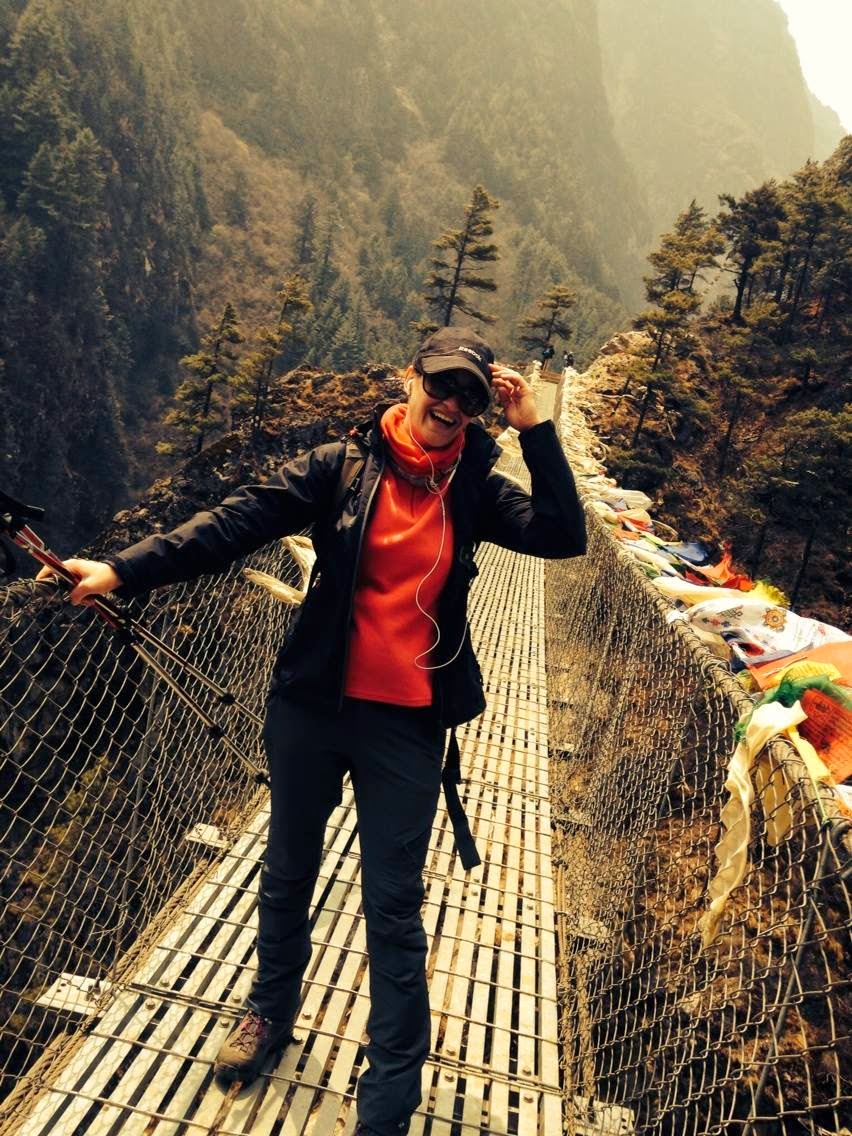 To learn more about 3rd party events and how to organize your own check out our Organize a Fundraiser Page
Posted by Taryn Byrne at 13:06 No comments: